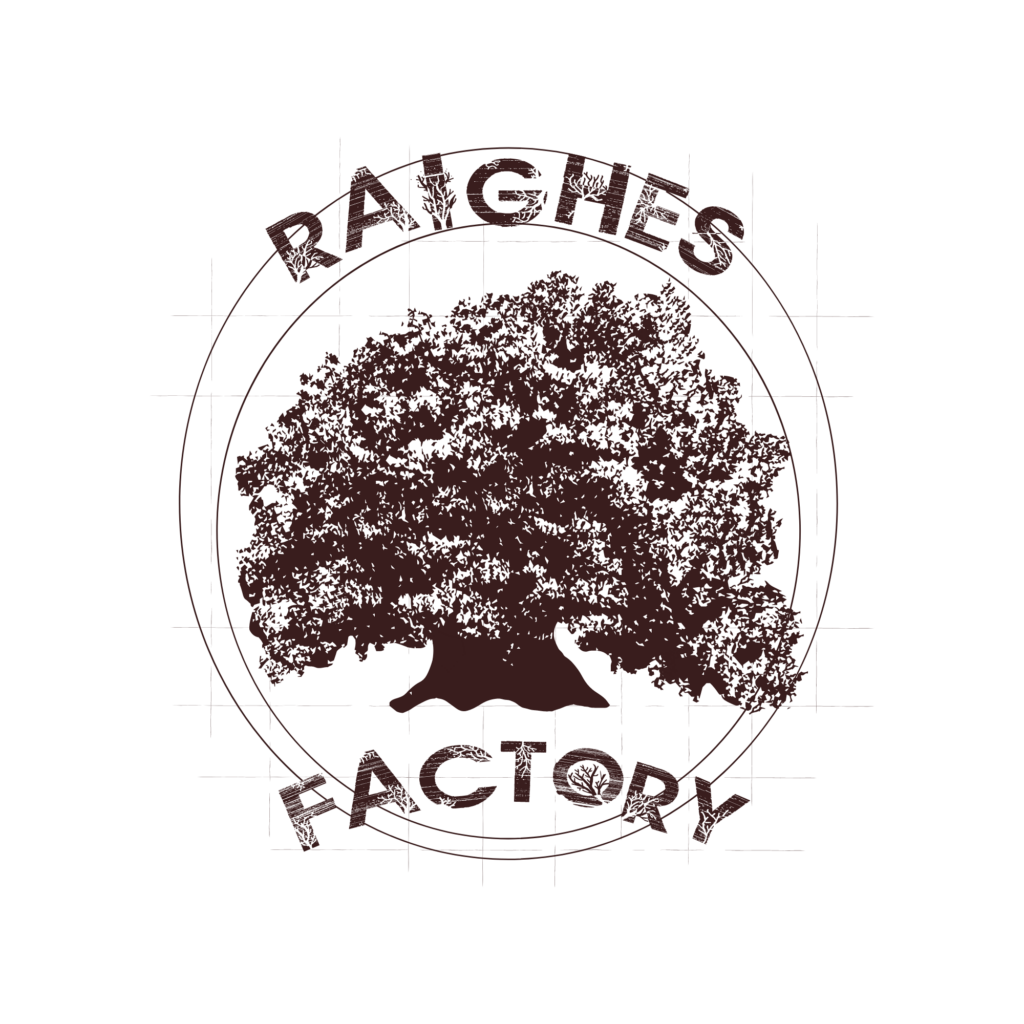 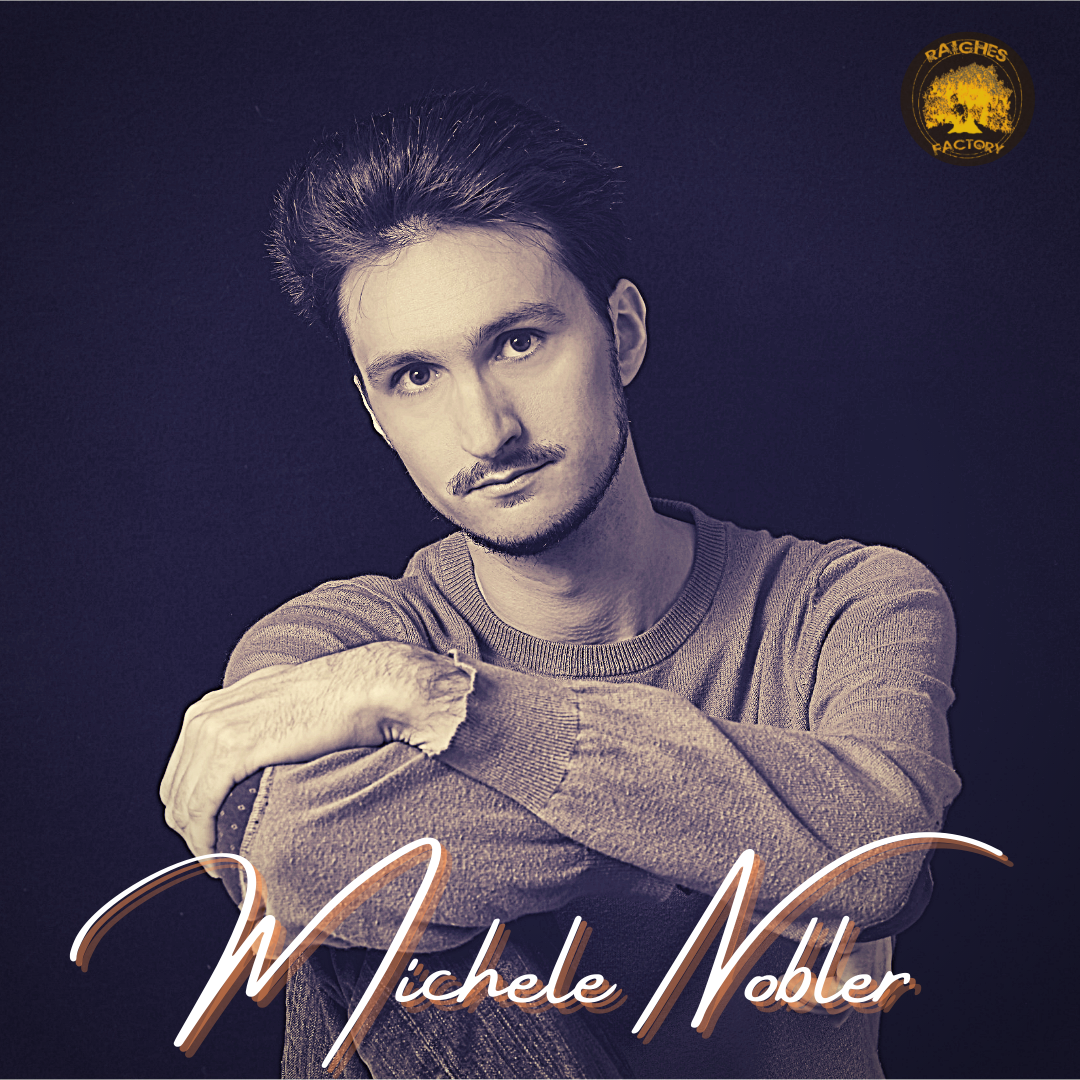 Michele Nobler always had a passion for music since he was a child, even before he was able to read the scores, he already played his original improvisations.
He considers music related to images and more generally to the perception of the world through “sound images”.
This passion, encouraged by Mo. Antonio Del Lungo, accompanied him during his 5 years of study at the Conservatory School of Experimental L. Cherubini of Florence (Mo. Rosario Mirigliano).

He is mainly focused on the neoclassical piano, following the modern minimalism of Nils Frahm and Olafur Arnalds. However, he also works on other musical genres: ambient, soundtrack and classical.

At the end of 2016 he begins releasing some of his works: the best are “Memory Tapes” (a solo piano album, inspired by old video tapes), the piano sheet music book and album “Suspended Souls” and the single “Cap Blanc Nez” featured on the HBO Spain TV serie “Foodie Love” (directed by Isabel Coixet).

His music is now used in many successful films and commercials. 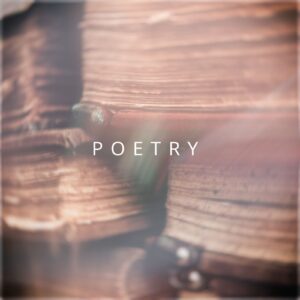 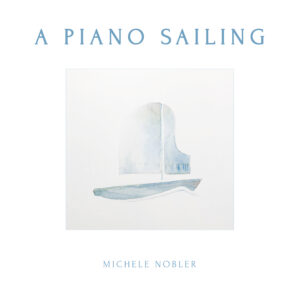 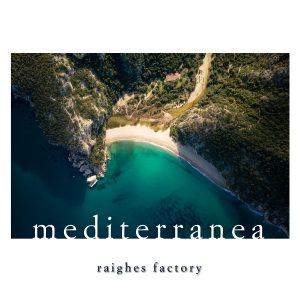